"minninglow 3" now resides in the home of Mrs Pippa Young . The picture is set in a lovely wooden frame rescued from a charity shop with triple mounting for a" walk in" effect. Looks just great! 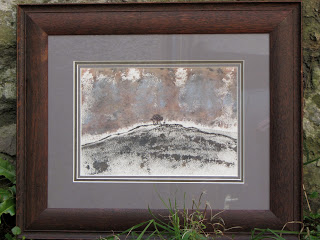 Autumnal skies and colours and beautiful music from "a winged victory for the sullen" stir the soul into action..... 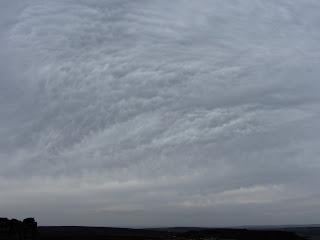 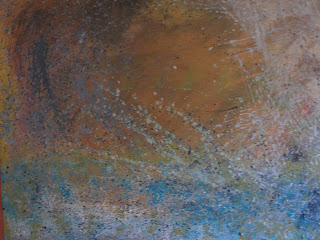 Its official. Summer is over ! At least in Finland -John has dismantled our exhibition in Merikavia . I'm happy to report we have been well received and reviewed. 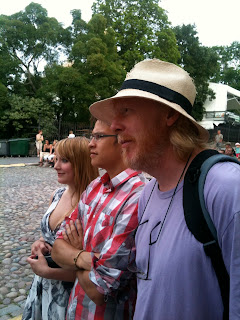 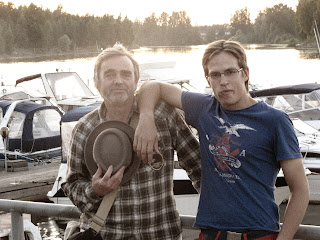 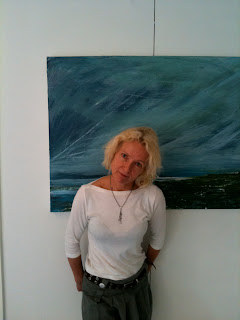 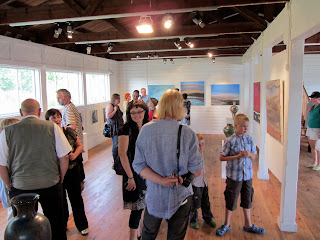 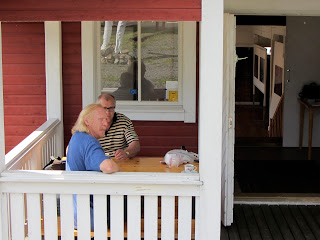 Thanks to John and Maarit Rogers, Galleria Elise and Galleria Vanha Savu for being such wonderful hosts. I have wonderful memories and less pictures!
Posted by keef at 10:25 No comments:

The Shire looks lovely in an "end of summer" kind of way. I pop "The Old Wylde Souls" new album in the c/d player and 3 tunes later I am parking up at Pike Hall. A warm westerly wind pushes me along the trail towards Minninglow. A single rook hangs in the sky , there is no one else around. Leaving the trail by the access path I disturb half a dozen partridges having a late breakfast as I ascend to the ancient burial site.
The site is protected by a ring of beech, ash and rowan trees .Sitting on a huge limestone slab I eat cheese and pickle sandwiches while listening to the wind in the tall beeches. The sun reluctantly appears for a moment , I lie back and watch the clouds scud by.  On the way back I pick a few blackberries for tea. Nice! 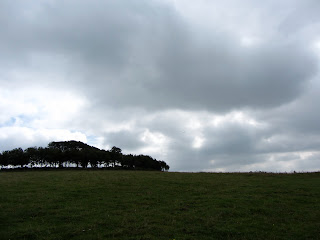 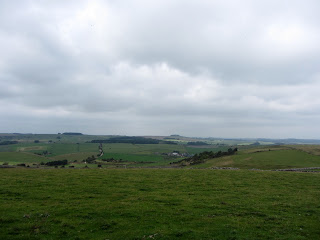 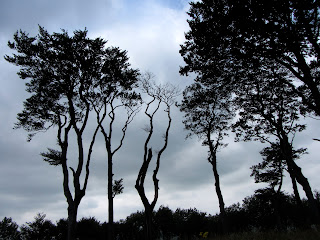 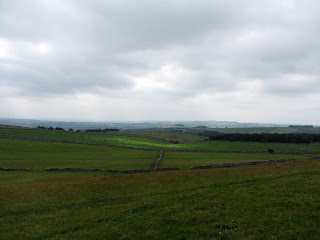 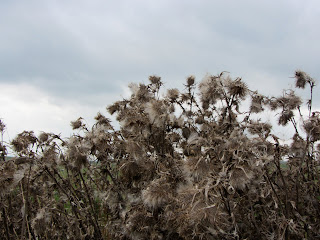